Star Wars has always been a large and important part of my life. A New Hope came out when I was 368 days old and as legend has it it was the first movie I ever saw as my parents took me along when they saw it at the drive in.

My young imagination was fuelled by a universe of long ago and far way. I grew up with a box of Kenner Star Wars figures. (I have an original Millenium Falcon in an attic somewhere unless neither of my parents will admit to selling it at a garage sale.) My Dad even helped me remove the head of a Luke Skywalker X Wing Pilot so we could mount it in the cockpit of my Kub Car.

I loved the books and TV specials letting me see how Star Wars was made. Intricate models or balsa wood and plastic hanging in a soundstage while a camera rolled beneath it only to see the end footage and it’s the other way around! These peeks behind the wizard’s curtain were awe inspiring.

The beat up world of Star Wars informed my aesthetic as I doodled space ships as a kid, and followed me right into adulthood, designing my own vehicles, monsters and droids, for fun and profit. As a kid paper and glue made odd little models of spaceships that survived a few days before succumbing to their adventures in bedroom galaxies, as an adult it inspired design layouts and plots for comic books.

I love and have a great appreciation for how the galaxy far, far away was so lived in. All grease and rust and dust, their technology was often broken but could be fixed in a parsec to avoid being caught by the Empire, well, sometimes. I’ve lived a life like that. Crappy old cars could be fixed with wire and zap straps to go hurtling through hyperspace down the highway to the beach. Late nights were spent with friends marathon screenings of the original trilogy on VHS (Han will always have shot first!) and discussing the characters and vehicles and learning our Mon Mothma‘s from our Grand Moff Tarkin‘s.

The look of the Star Wars universe taught me that perfection was uneccessary, and to do the best with what I have. But if you’re going to do something, do or do not, there is no try. With a good eye and the ingenuity of a Jawa I can curate, refinish and up cycle hand me down furniture and scrounged together bits to make a home. I like a home that’s a little rough around the edges, one that’s been lived in and has a history. 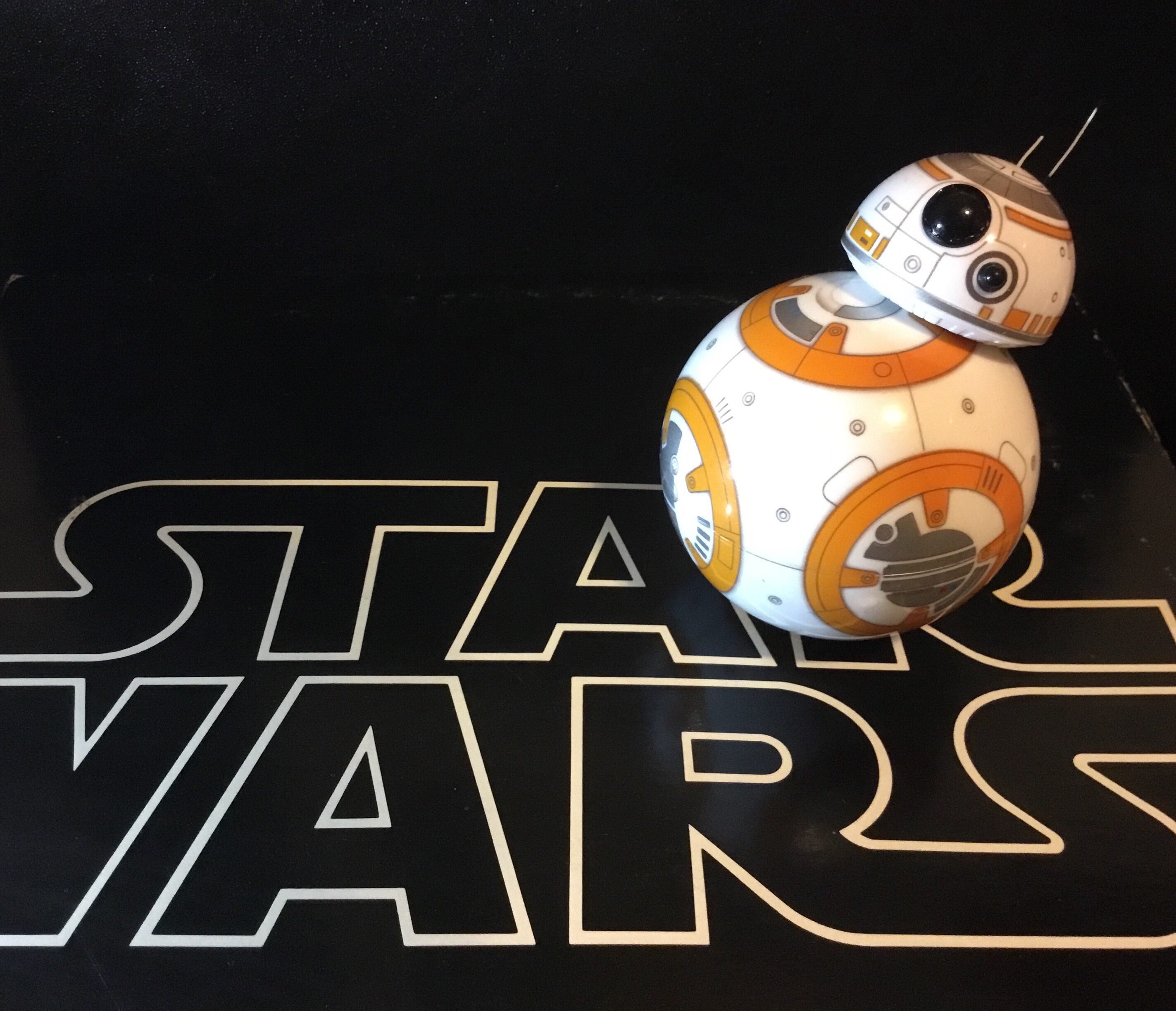 I have a soft spot for Star Wars merchandise and sadly not the budget to afford everything that catches my eye. But there’s a Lego Snow Speeder on my desk at work and I’m slowly learning to guide a Sphero BB-8 around the living room without knocking his head off too often. I have friends who have full size Storm Trooper armour and crafted blasters and other accessories to match. The maker culture has embraced and been inspired by Star Wars and I am proud to be part of that community.

Recently I’ve been really into the Metalworks Star Wars kits. They’re fun little tin kits of Star Wars vehicles and droids that can be built in an afternoon from precision cut sheets of tin. Only a handful of centimetres tall when done, but the pride of turning two flat sheets of tin into a recognizable bit of nostalgia is a great joy. In fact there’s an AT-AT and Star Destroyer that I’m hoping to craft soon.

The legacy of Star Wars has left a lasting impression on the world, one that makes up a fundamental sliver of who I am and how I see the world. Hopefully I haven’t strayed too far from the light side of the Force, inspired by the droids I’m looking for.

Happy Star Wars Day and may the Force be with you.